Have you seen Misfits?

Great news for fans of The Fades and Doctor Who!

Misfits,a dark comedy about delinquent teens with superpowers will not only start its fourth season in Britain, but will also come to America.

So what’s Misfits all about? In season one, we’re introduced to a group of six teenagers who are given community service for various criminal activities. On their first day, they’re caught in a strange storm—one that gives them superpowers. This group of teens bands together to protect those they love and to cover up those that they accidentally murder.

Seasons two and three introduce new characters and new plot twists. They find they’re able to trade their powers for new ones. They battle zombies and this strange boy whose power allows him to manipulate the milk in people’s bodies (strangling them with the string cheese they ate for a snack basically). We also say goodbye to one of the most beloved characters—the protagonist in season one, if you will—but the show is STILL worth watching.

I can’t wait to see Britain’s fourth season, and I’m looking forward to the American version as well. If you’re interested, you can find the series on Hulu or you can buy the DVD. Catch up on the eps, so you’ll be ready for the new seasons with me!

If you’ve already seen Misfits, what were your thoughts? All of us at FoF would love to hear them!

See the original post by me on A Feast of Fantasy Blog. And check out my co-bloggers' past posts.
Labels: A Feast of Fantasy America British Comedy Doctor Who Drama Erin York EYWriterEditor Misfits Murder Plot Twists Sci-Fi Superpowers Teens The Fades TV Show zombies 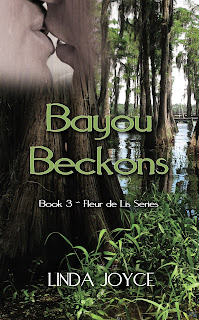