Some of you may remember that last year I wrote a post celebrating my year in 2013. Those reflections stayed with me throughout 2014. I wanted to post on the same subject this year, and I encourage all of you to do the same!


1) I published my first book! I've been writing for so long, I kind of forgot about publishing--so much so that I'm struggling a bit with the reality that I really, really, REALLY had my first book released on December 1st! (Shameless plug: Buy it here.)
2) DEAD DOLL, my young adult novel, was accepted for serialization by Germ Magazine. The first two chapters are up here. An awesome publisher asked to review the entire manuscript as well. Who knows where my writing will take me next?
2) I chose to serve in AmeriCorps for a second year.

3) I finished Project 365, which means I took a picture every day for 365 days. That's a lot of picture taking! But it was a wonderful way to document my first year in Connecticut.
4) I finished a Pokedex on a Pokemon game for the first time. Like, completely filled it up with all 718 Pokemon! I cannot express to how much effort and bloodshed went into this...
5) I opened an IRA!
6) I turned a half-a-century old!
7) I met my Goodreads goal to read 50 books again. That was a close one. I had to read a book a day for most of December to catch up.
9) I visited Vermont for the first time on a birthday trip.
10) I applied to a TON of graduate schools in the hopes of pursing a Student Affairs Master's. Hopefully one of them ignores how insane I am and lets me in...
11) I said goodbye to both Grandpa and Mimi York. While the loss is nothing to celebrate, each death was life-changing. But their lives and their love will forever inspire me and my own story.
12) I got to spend a week with Grandpa in August before he passed. Neither of us had enjoyed that kind of alone time before. I'll treasure it forever.
12) I went a full year without a professional haircut or coloring. I can't believe I used to spend $90 every other week on such a triviality! That's money that I will always put toward people in need.
13) I bought a juicer and sacrificed many innocent fruits and vegetables to its blade.
14) I got a new tattoo--and for those of you who consider that a triviality, you probably don't have one or you got a butterfly off the wall when you were 18. 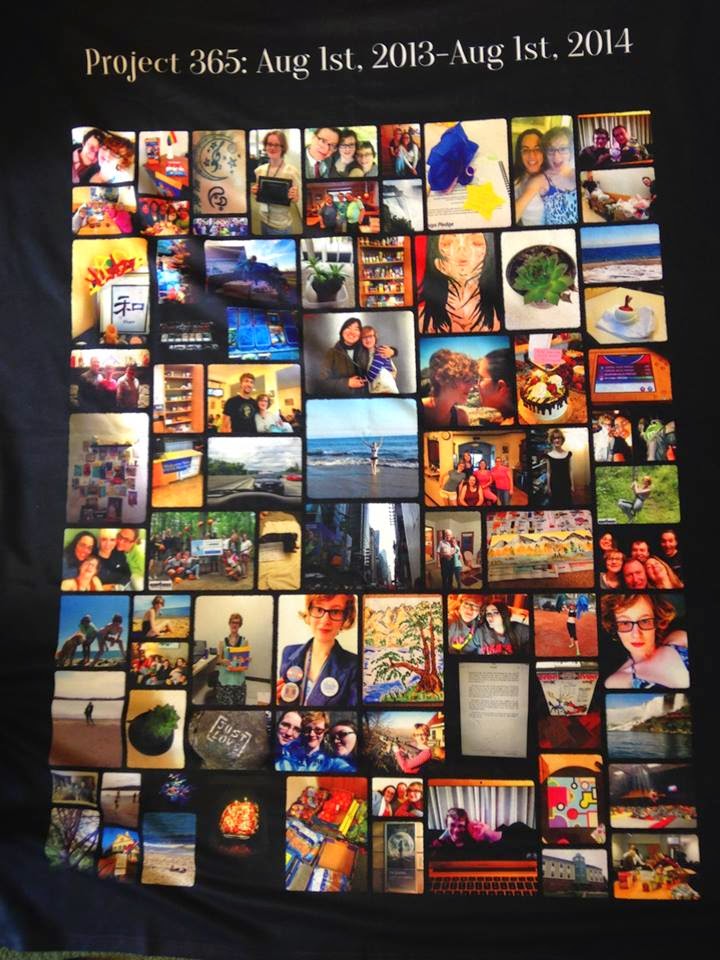 15) I moved into a new home, a space that I get to share with the beautiful woman mentioned in point 8 and a plant.
16) I said goodbye (at least in proximity) to some friends, but I made precious new ones. I kept the old, tattered ones as well. They just don't make 'em like that anymore.
17) I raised $150 dollars and did the Penguin Plunge for Special Olympics.
18) I whittled away at my bucket list.
19) I stuck it out through some tough times at home and at work and have come out all the stronger for it. After all, if I didn't work to get it, what's the point in having it?
20) I welcomed both of my parents to my new home in CT, and while the trip was hard for many reasons, it was also good to see that I really am all grown up now. But that isn't to say that a little handiwork from Daddy and hugs from Mommy don't still go a long way... 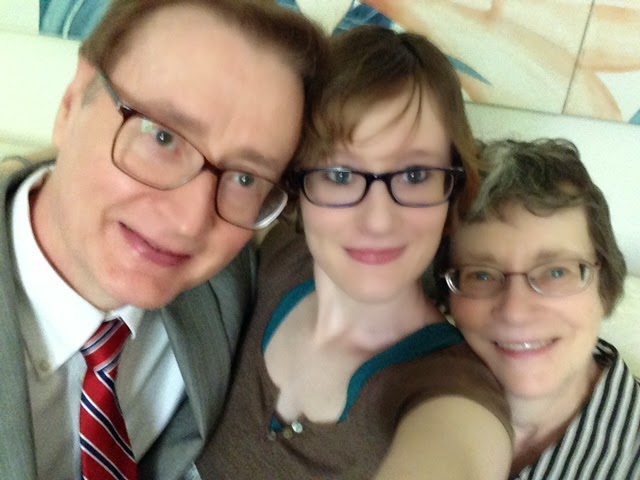 There you have it. 2014 summed up into 20 tiny bullet points. What did your year look like? If you want, please share with me. I feel that these reflections are a thousand times more powerful than planning new resolutions or looking back on old, possibly failed ones.