Happy Vegetarian Half-Birthday to Me!

This month I'm venturing away from my typical book review of the month to do a special post. Sometimes life throws curve balls at you--like the move to a new city, like the start of a new job, like death, like the loss of a partner--but we truly can be reborn into someone better from the ashes. 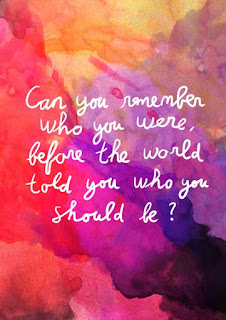 A lot of times when grief strikes a person, they change. Maybe they become colder. Maybe they grow their hair or cut it short. I have undergone so many changes in the last year that I found myself examining who I was and who I wanted to be in every aspect of my life. One of those aspects was food--what I consumed, why I consumed it.

I have attempted to be a vegetarian several different times, but I'd never been successful when I made the commitment. Some of it was timing. Some of it was resources. A lot of it had to do with the people that I surrounded myself with. Being in the Office of Sustainability where I work now, living with a vegan, and being embraced by a community that "got" the values that I'd tried to live by has made all the difference in the world.

In September of last year, I woke up one day, went to work and class, and decided I'd grab Wendy's on the way home. However, I'd taken a class in vegan cooking and forced myself to watch some of the disturbing media that is out there on factory farming. Even though I wanted to grab a chicken burger, my hands would not drive me to buy fast food. Instead, I drove home and cooked myself a meat-free dinner. 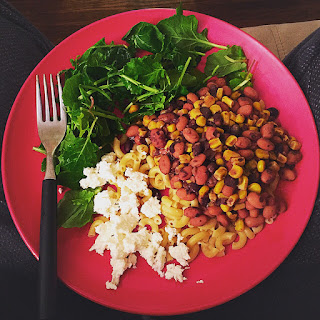 From that day, I've been meat free. That isn't to say that it hasn't been without challenges. It's true that vegetarians (and now I eat mostly vegan) can struggle with nutrient deficiencies. And I'm one of those lucky people that after I turned 25 started to experience a slower metabolism and some health problems. But morally, ethically, and personally, I am so happy with my decision. It's truly been a change that I'd been searching to make for most of my life. 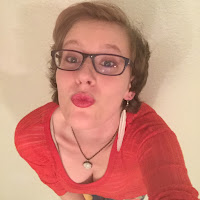 And there have been more positive benefits than negative ones! I have faster recovery time from workouts. I crave spinach and cashews now, instead of chips with every meal. I actually take the vitamins that as a kid I'd throw behind the couch. I love cooking and went from someone who burned water to someone who is proud to make meals for friends and family, someone who is unafraid to take risks in the kitchen and experiment with ingredients and recipes. I have a new relationship and respect for food. 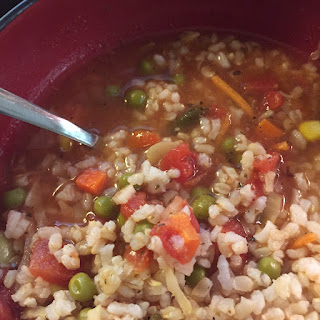 Being vegetarian makes a lot of sense while I'm on a graduate student stipend. While I'm not sure if I'll always eat 100% vegan or vegetarian for the rest of my life, I definitely will not be back to Taco Bell anytime soon, nor will I eat meat without knowing where it came from and how it was raised--and that does not include red meat, for which I have zero craving.

Things are so different than they were a year ago. I look back and sometimes think that last year happened to someone else. And in a sense it did. So I hope that you can join me in my rebirth and celebrate my vegetarian half-birthday (a little late).

Are you meat-free, too? Share your stories in the comments! 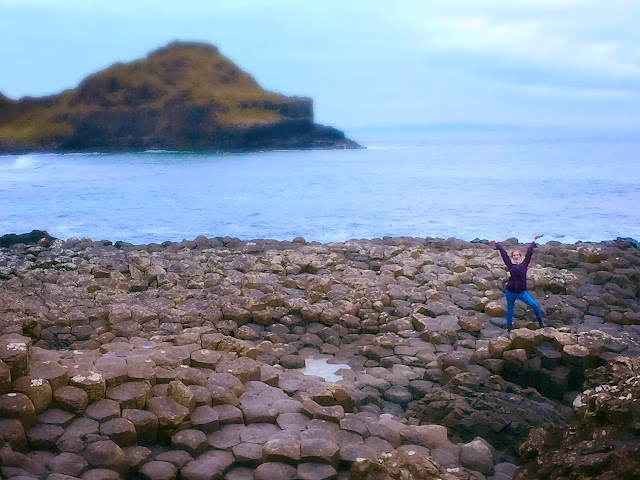